Virtual celebration on the auspecious occasion of
the Birthday Anniversary of His Majesty King Bhumibol Adulyadej The Great,
the National Day of the Kingdom of Thailand
and Thailand's Father's Day 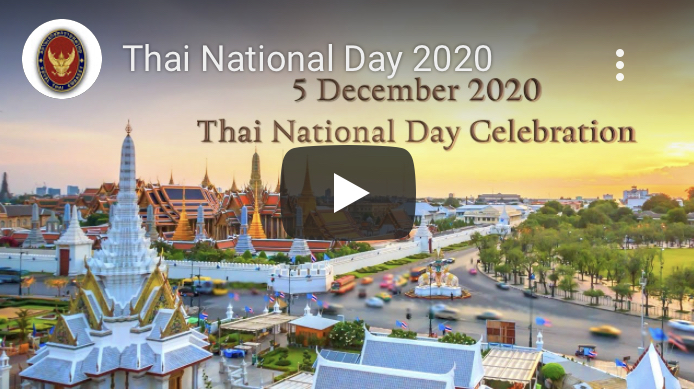 Royal visit at the United Nations Headquarters in 1960 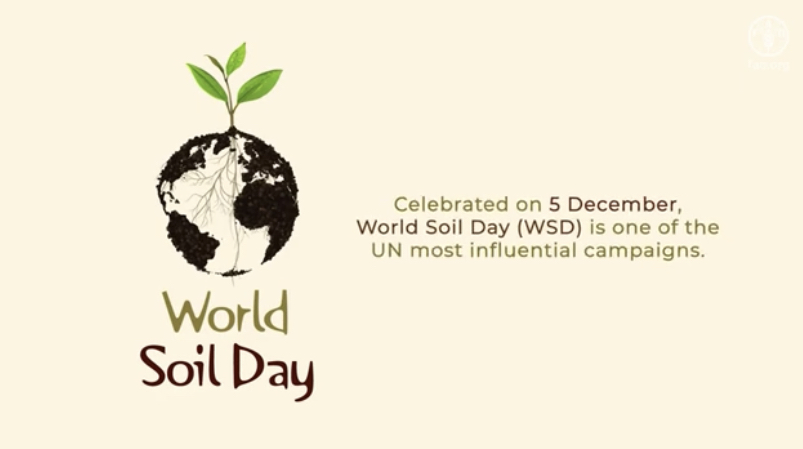 In recognition of the efforts made by individuals/institutions in organising
World Soil Day celebrations around the world, the Kingdom of Thailand has sponsored
the King Bhumibol World Soil Day Award. Watch FAO video below for further detail.