The Permanent Mission of Thailand to the United Nations in New York together with the Royal Thai Consulate-General in New York organised a ceremony to mark the 120th birthday anniversary of Her Royal Highness Princess Srinagarindra, the late Princess Mother, on 21 October 2020.

H.E. Mr. Vitavas Srivihok, Ambassador and Permenant Representative of Thailand to the United Nations, New York, presided over the merit-making ceremony in remembrance of Her Royal Highness Princess Srinagarindra, the late Princess Mother who was revered across the nation for her lifetime contribution to the betterment of her people, notably in the areas of medical treatment, nursing and public health.  Joining Ambassador Srivihok at the ceremony were H.E. Mr. Fabio Chinda, Consul-General of Thailand in New York, officers and staff members of the Permanent Mission, the Consul-General and Team Thailand in New York. 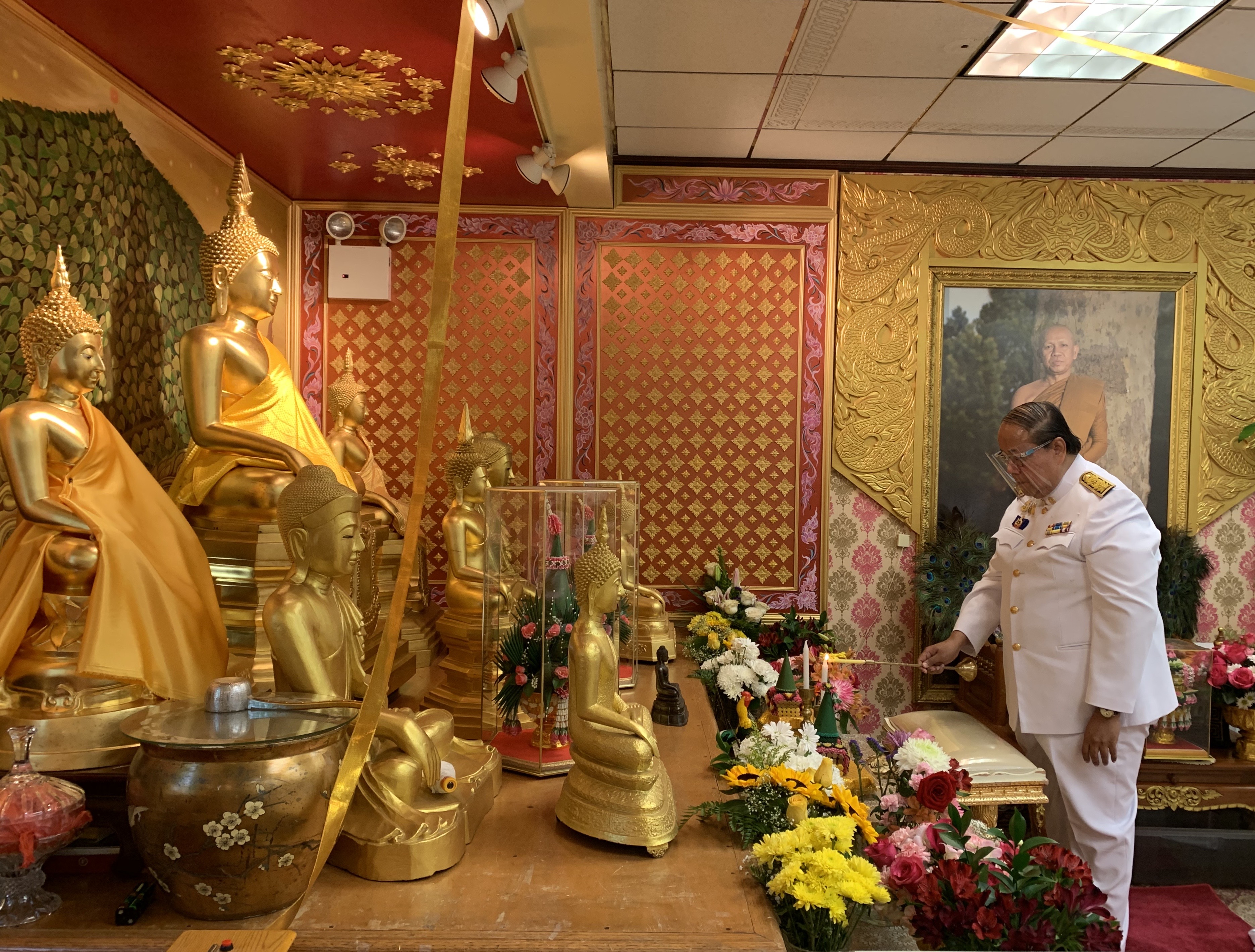 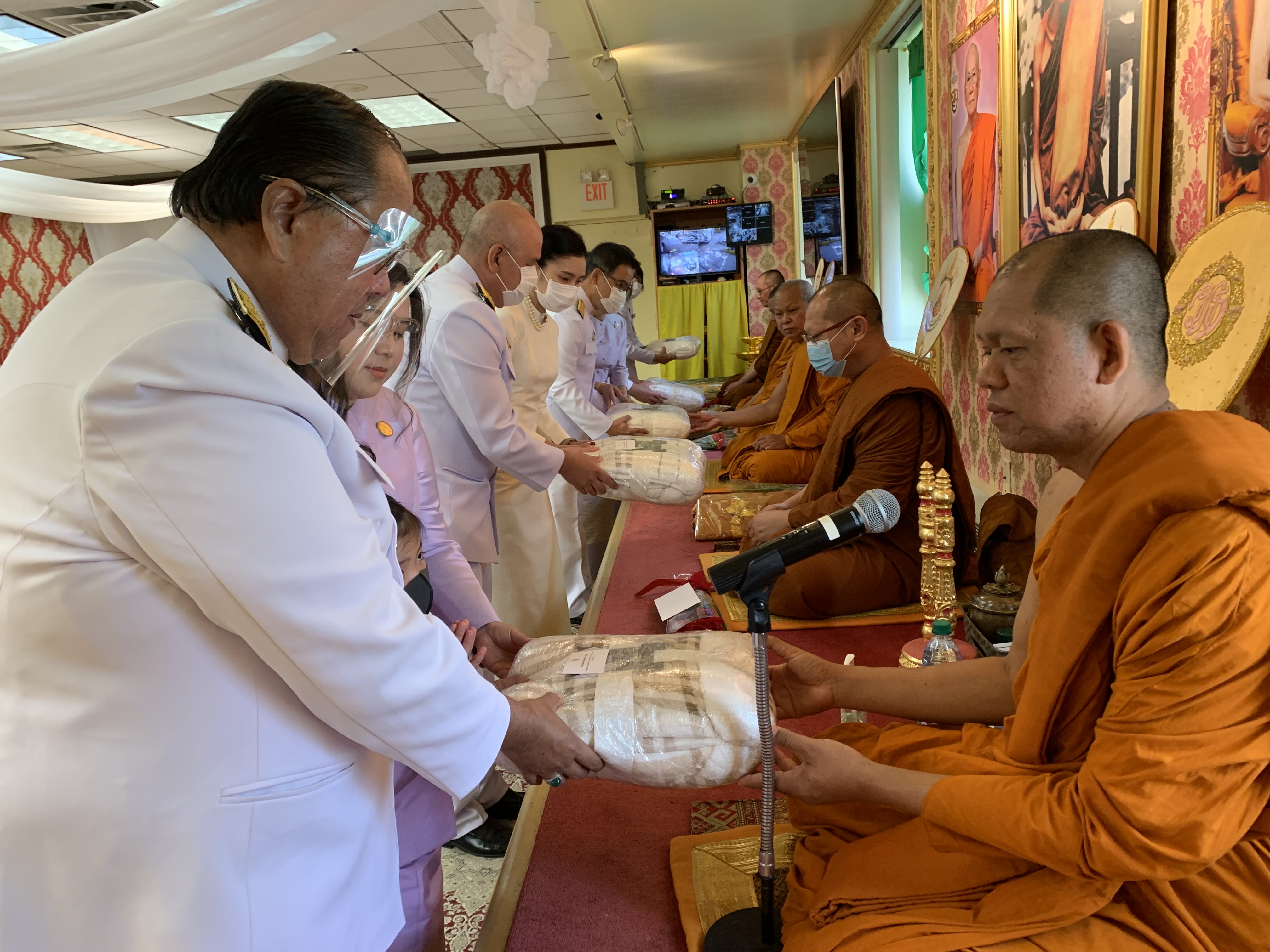 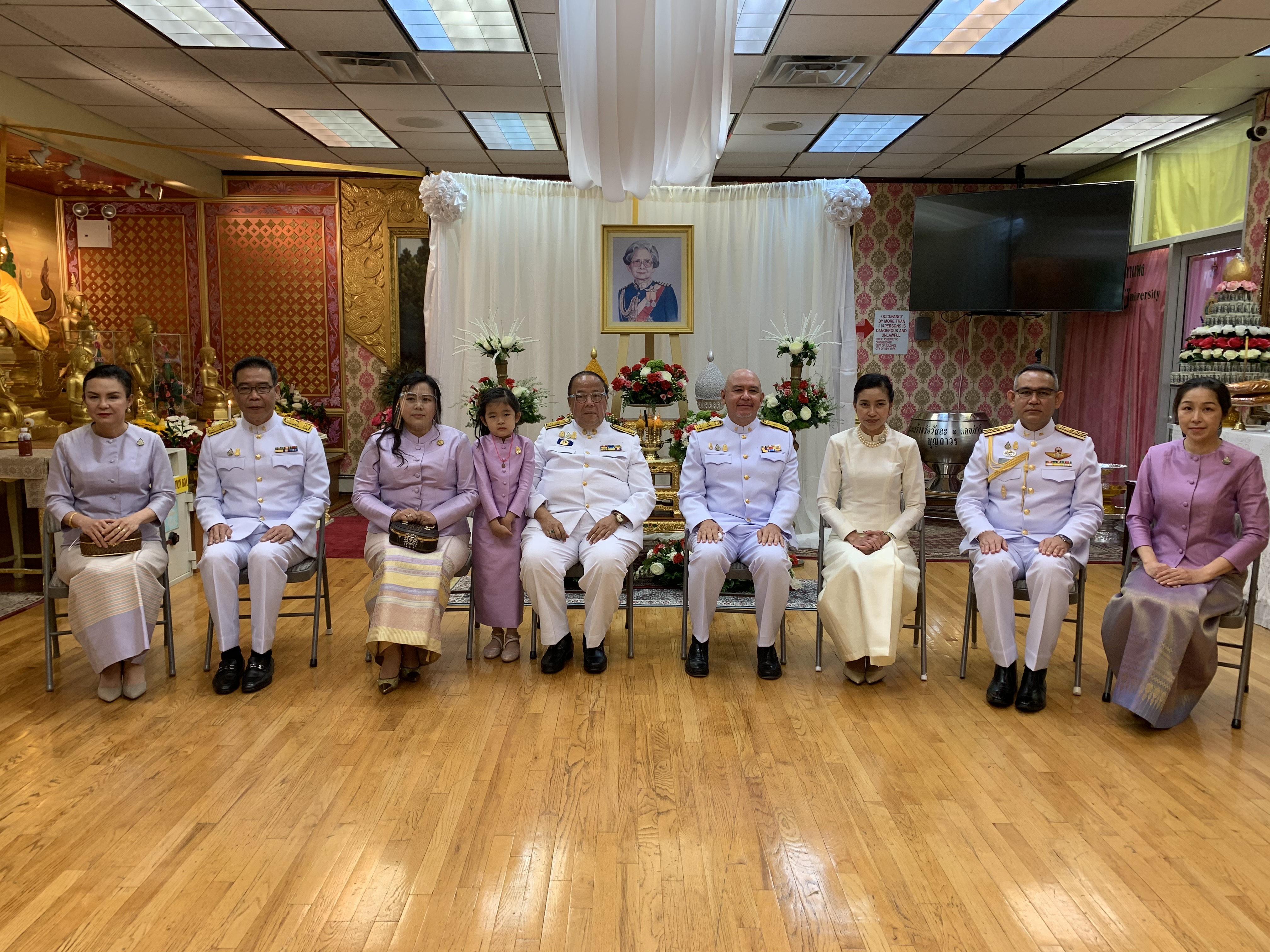 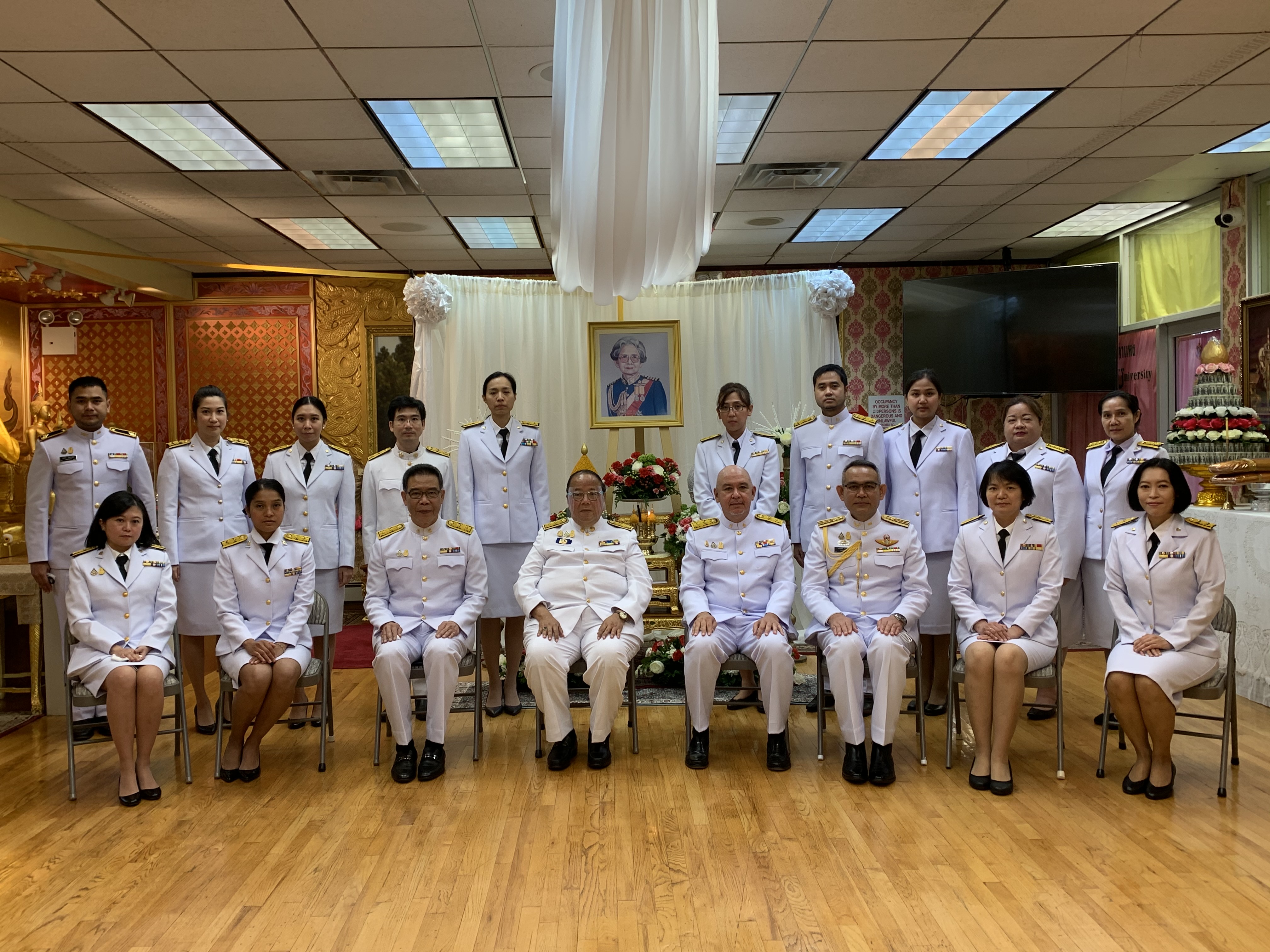 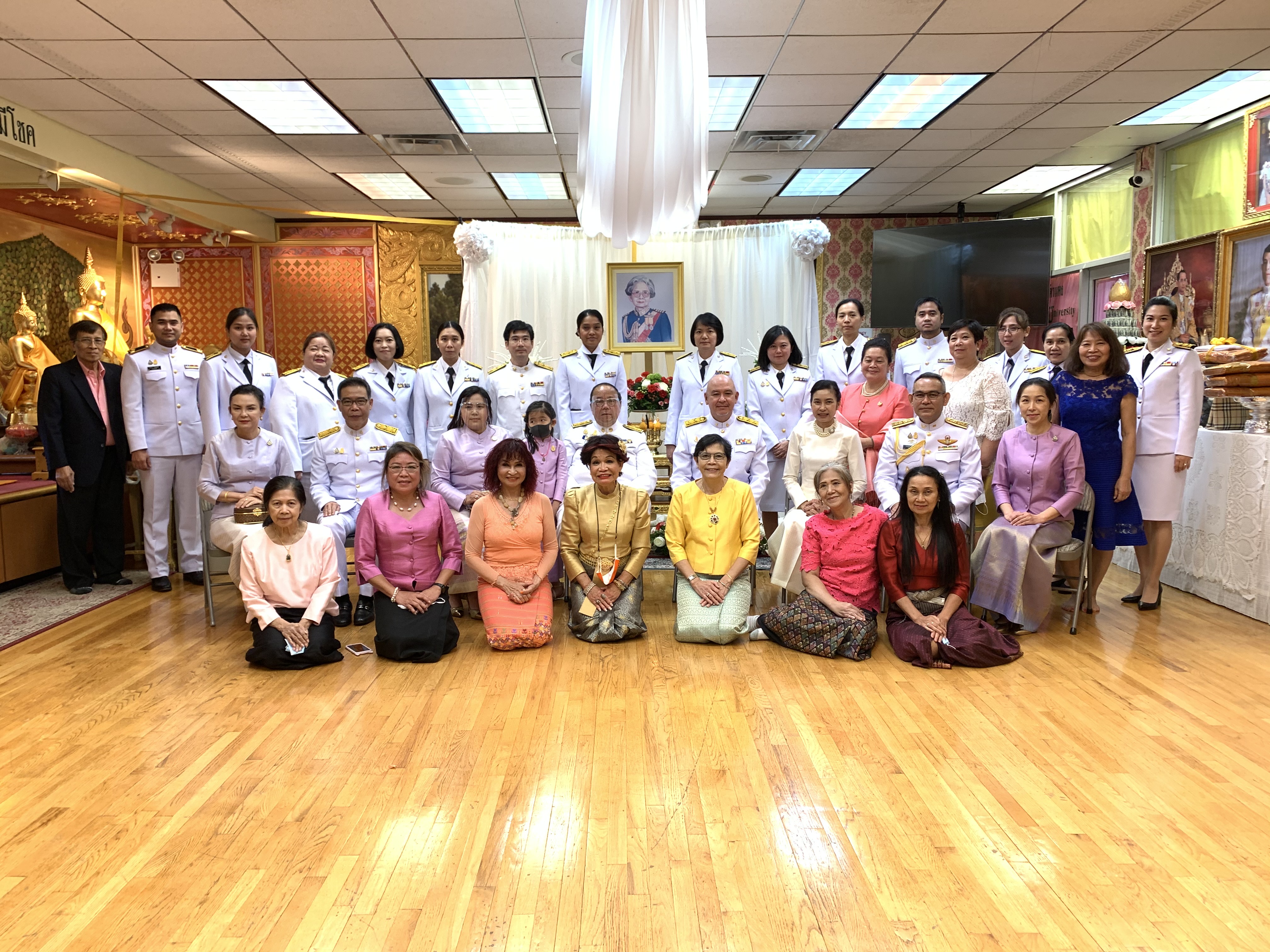